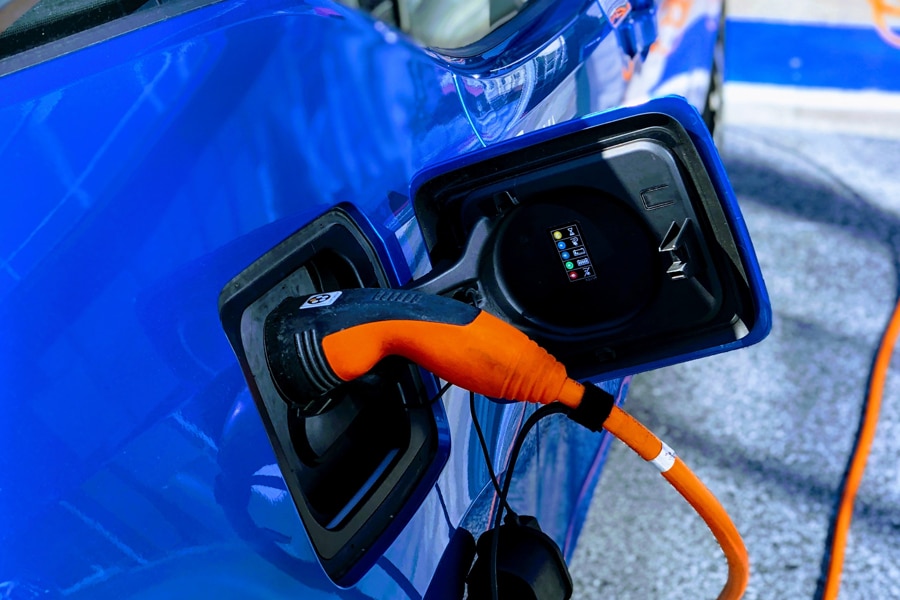 Working on a Deal for VW Charging Stations

In September 2015, the United States Environmental Protection Agency (EPA) issued a notice of violation of the Clean Air Act to German automaker Volkswagen Group for deceiving American Consumers by installing software on vehicles designed to cheat State and Federal emission tests. The cars emitted nitrogen oxide pollutants up to 40 times higher than allowed in the US. Volkswagen was sued and, as part of the settlement, agreed to allocate $800 million dollars in California to install Electrical Vehicle (EV) charging stations and create Green Cities with EV vehicles.

We are happy to report a partnership was reached between IBEW/NECA and Electrify America in May 2019. This agreement will result in the greater bidding opportunities to IBEW/NECA contractors, work for our members, the required payment of CBA wages and the minimum requisites of EVITP standards for all workers installing the charging stations. It will additionally aid Electrify America in achieving its building objectives and meeting its deadlines.

A key component of this partnership is IBEW/NECA continually working closely work closely with the executive and project management staff at Electrify America. We continue to meet and openly exchange dialogue and ideas on how to best address the current competitive bidding environment in our industry, project challenges and best practices.

We are happy to report that of the 8 sights currently in construction in LA County, all have been awarded to IBEW/NECA contractors such as Rosendin Electric, Baker Electric and Johnson-Peltier. Electrify America has recently released the second cycle of work out for bid.