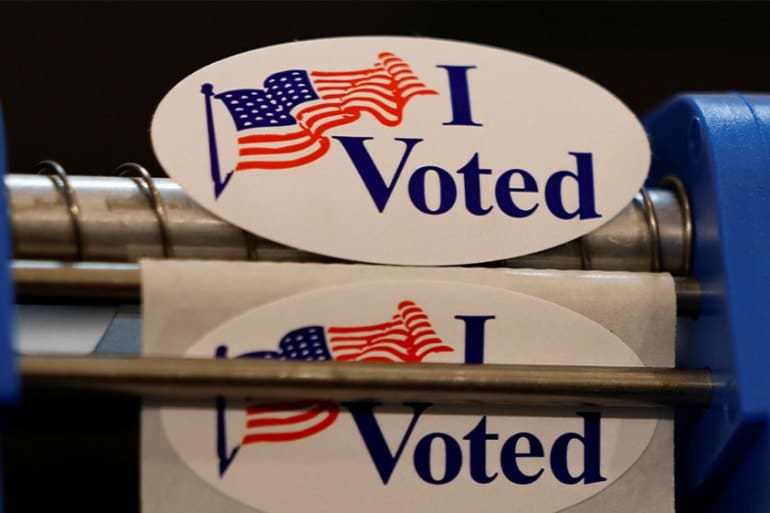 Waiting For Air to Clear on Election 2020

Yes, our country is still divided and there is lots of frustration and angst on both sides. Let’s be patient. Let’s be positive. Seven states are still counting their votes. Regardless of who wins, we will need to remember that the IBEW is stronger when we practice the brotherhood and sisterhood we value.

So, did you vote by mail or in person? About 2.3 million LA County votes were mailed and about 825,000 were cast in person. That’s a real testament to democracy at work.

It will be a few more days before the smoke clears and we have a better idea who will be the 46th President of the United States. This can happen today. If Biden flips Arizona, Michigan, and Wisconsin, we might see Trump get a VIP escort out of the White House. No pun intended.

We do know, with certainty, that Joe Biden will win the popular vote. He has currently received over 69,500,000 votes. That’s the most votes of any presidential candidate. Ever! Without going into specifics, Republicans are set to keep control of the Senate and Democrats keep control of the House. So this likely means that partisan gridlock will still hold progressive values back in D.C.

Knowing that the election has not been certified and the counting isn’t over, there are a few conclusions we can make. Let’s zoom in on California, where a recording breaking $1 billion dollars was spent on the 12 statewide ballot measures. The results for working families are mixed. Commercial property will not be paying their fair share of property taxes anytime soon, we continue to ban affirmative action, parolees’ right to vote has been restored, and Uber and Lyft executives will continue to make millions on the backs of the drivers. We’re still a blue state, with a democratic majority in the state assembly and state senate but these aren’t the most liberal outcomes.

As for Los Angeles:
• LAUSD voters approved Measure RR, $7 billion worth of construction work, which is great news for students and the building trades.
• Several other school construction bonds were also approved and know that we will work to get Project Labor Agreements on all of them – make no doubt about that.
• In LA County, Senate Senator Holly Mitchell will be our new County Supervisor, not IBEW 11 -endorsed LA Council member Herb Wesson.
• Voters approved Measure J, dedicating a good chunk of the County budget to social services, probably cutting union jobs.
• District Attorney Jackie Lacey is not well positioned to win.

Stay healthy and hope you all get some time to relax.