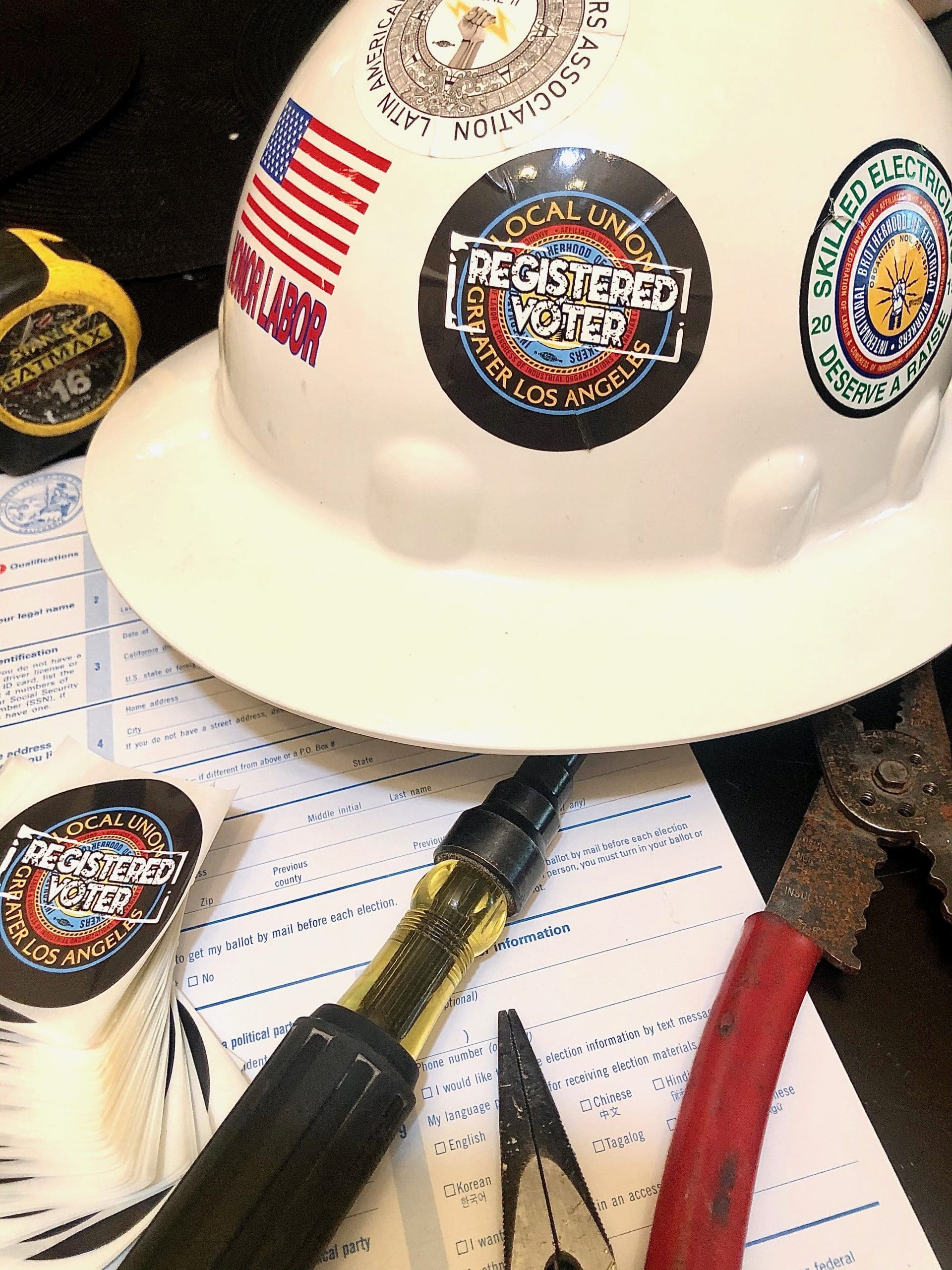 Why Did IBEW Local 11 Endorse Biden?

I’ll get to the endorsement quickly, but let’s go back to 2016 first.

After the 2016 Presidential election, leaders in North America’s National Building Trade Unions decided to take a friendly approach and give Trump the benefit of the doubt. In addition to being a bankrupt, sexual-harassing game show host, he’s also a developer. And we work with developers all the time to secure work. Trump promised to work with the build trades and stated at one of our conferences, “We’re a nation of builders, and it was about time we had a builder in the White House.” There was hope that Trump would follow through on his commitment to work with the building trades. That hope faded quickly.

Fast forward to 2020, before the start of the pandemic, and when IBEW leadership announced the endorsement of Vice President Joe Biden for president. It seemed like a mistake at the time. Vice President Joe Biden had just lost a few of the state primaries, and in my opinion, also lost some momentum in the race for the White House. I read IBEW President Lonnie Stephenson’s explanation about the decision-making process that lead to that endorsement, and it made sense. The press release stated that Joe Biden “… has a long record of standing up for union members, and we believe it’s in the best interest of the IBEW members to elect him our next president.” So, our International endorsed and the angry calls started.

I received a few calls from Local 11 members in support of Donald Trump and many others in support of Bernie Sanders. Both sides were really upset that the International endorsed Joe Biden. It seemed to me that no one was happy.

To the sisters and brothers that are not happy because they wanted someone more progressive, in their view: I don’t think we should shame you into supporting Biden and Harris. I invite you to hold the Biden and Harris ticket accountable if they are elected. Consider this question: Will you have more success in holding Donald Trump accountable or Joe Biden?

To the sisters and brothers that are supporting Donald Trump: We’ll have to respectfully agree to disagree.

This list is limited to issues regarding your workplace rights and paycheck. It would be a lot longer if we include other issues.

This is why IBEW Local 11 is riding with Biden.