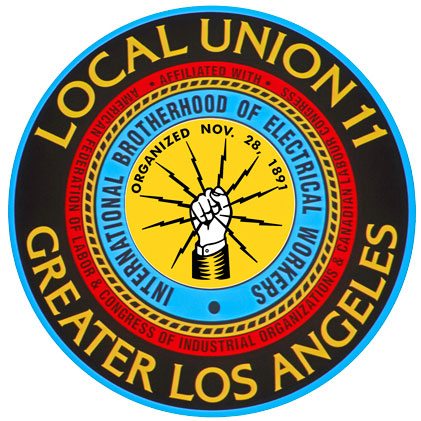 IBEW Local 11 is looking forward to working with Director Hagen and addressing important issues that we have pending before the DIR.